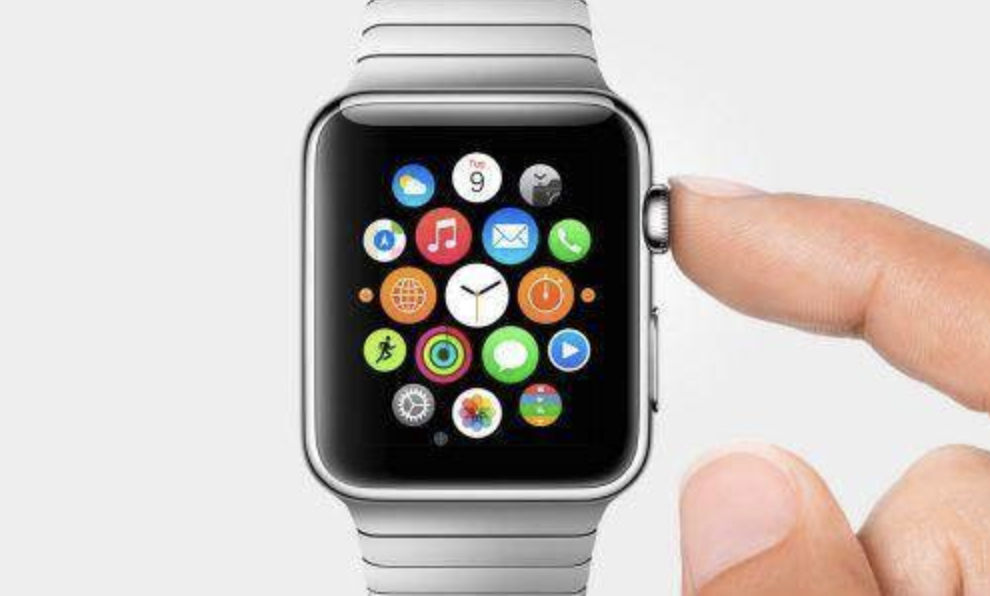 If you have any questions about our products or services, feel free to reach out to customer service team.

Hello, please leave your name and email here before chat online so that we won't miss your message and contact you smoothly.